This blog post is slightly delayed, I’m sorry! It’s from my last block of five days working, and I was supposed to post it the very next day, but as I rushed to Gatwick airport and bordered a Titan Airways flight to Dubrovnik, Croatia, my idea was to finish this post on that flight, but I was too tired after a long week and slept the whole flight, oops.

When I landed in Dubrovnik I rushed again to the airport shuttle taking me to Dubrovnik town (super convenient, straightforward no reason to spend money on a taxi ) then I took a local bus, 15 minutes to ACI Dubrovnik Marina and met up with InWind (full blog post about this coming soon) and that was the last time I charged my laptop, hence, no blog post. But I’m back in Sweden now and getting back on track, I was pretty much done with this post, as I write each day as they go,  I just had some picture editing and fine tuning to do. 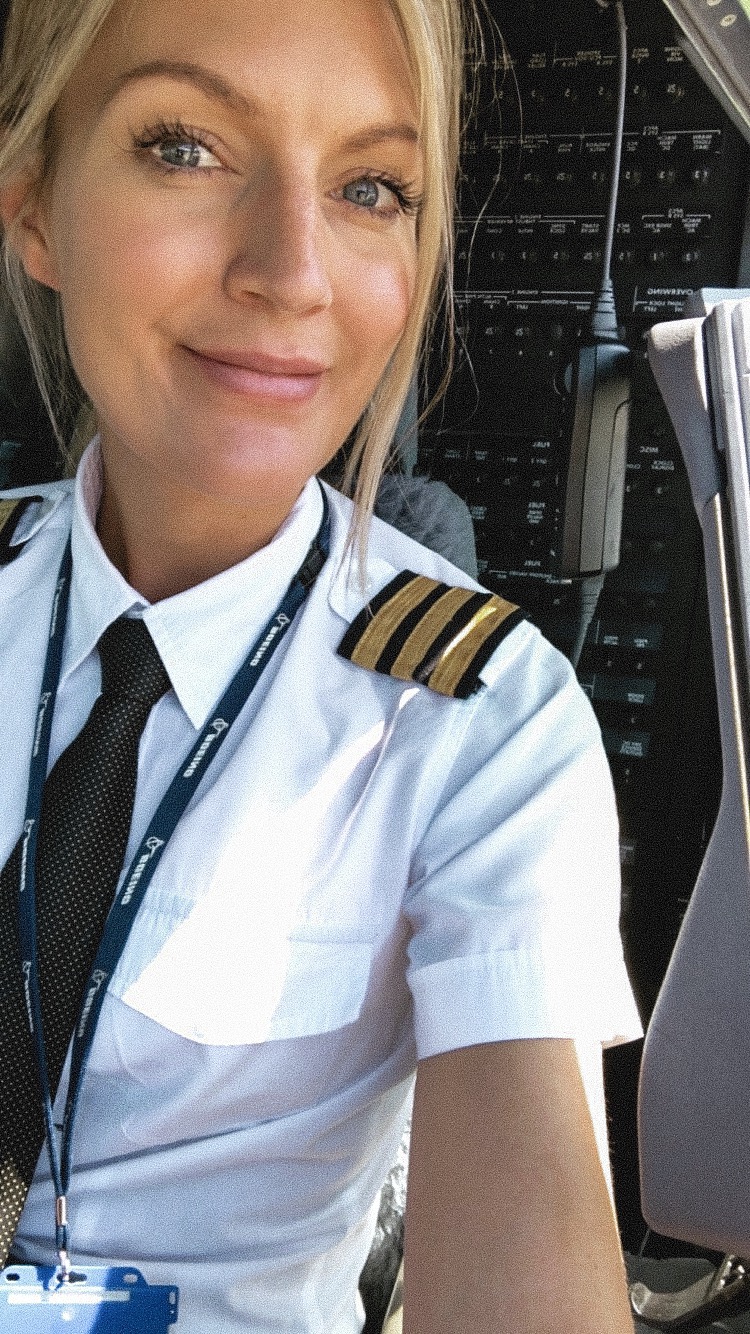 Day 1 – Embarrassing! My commute flight to London was delayed so I arrived in the middle of the night to Stansted Airport and after getting the key to my room I walked like almost sleepwalking and was looking forward to just crash in my bed. I got to “my” room opened the door and was surprised by how dark and humid in some way the room was (normally all hotel rooms that I arrive to have air conditioning on max and all lights and tv with welcoming messages on) something felt slightly off and before I put the card key in the electricity reader I heard someone snoring and tossed around in the bed, what the! It was 02:00 something in the morning and they had given me the keys to someone else’s room! (I guess the receptionist was just as tired as I was, easily happened I guess haha) I escaped before the person woke up and realized that I was there, well he did wake up but I managed to run out before he saw me. I got a new room and they guaranteed that that one would not be occupied, even though, I did open the door with a shy ‘hello’ just in case.

Day 2 – I flew with a Captain I know from being based in Palermo so it was almost like flying with a friend! We flew one of the most scenic (according to me) routes in the network, Salzburg, and Genoa. Salzburg with the high Alps and Genoa located right on the coast making it look like that airport is almost on its own little island, the day went by quick and before I knew it I was back in my hotel bed.

Day 3 – I had a schedule change, instead of doing Madrid, Dortmund I did a Torino and Reus, a longer day and not what I wanted, normally day three is the hardest one for me, I go to work knowing that I have just as many days left as I have worked. Don´t get me wrong, I love to go to work and I love to fly, but work is still work and my alarm goes off at 03:30 some mornings so no matter how much I love to fly, I still consider, every morning to turn my alarm off and go back to sleep.

It was beautiful to fly to Reus and in the end, I was happy that they changed my flight, it brought back good old memories from VFR flying a Dimond 20 from Gothenburg Sweden to Malaga in Spain and we stopped in Reus for a couple of days. It was me and my friend Annie from flight school, we flew the DA 20 and three guys from our class, Amir, Anton, and Kristoffer flew a Cessna 172, it was like road tripping but in airplanes, I would love to do that again sometime. 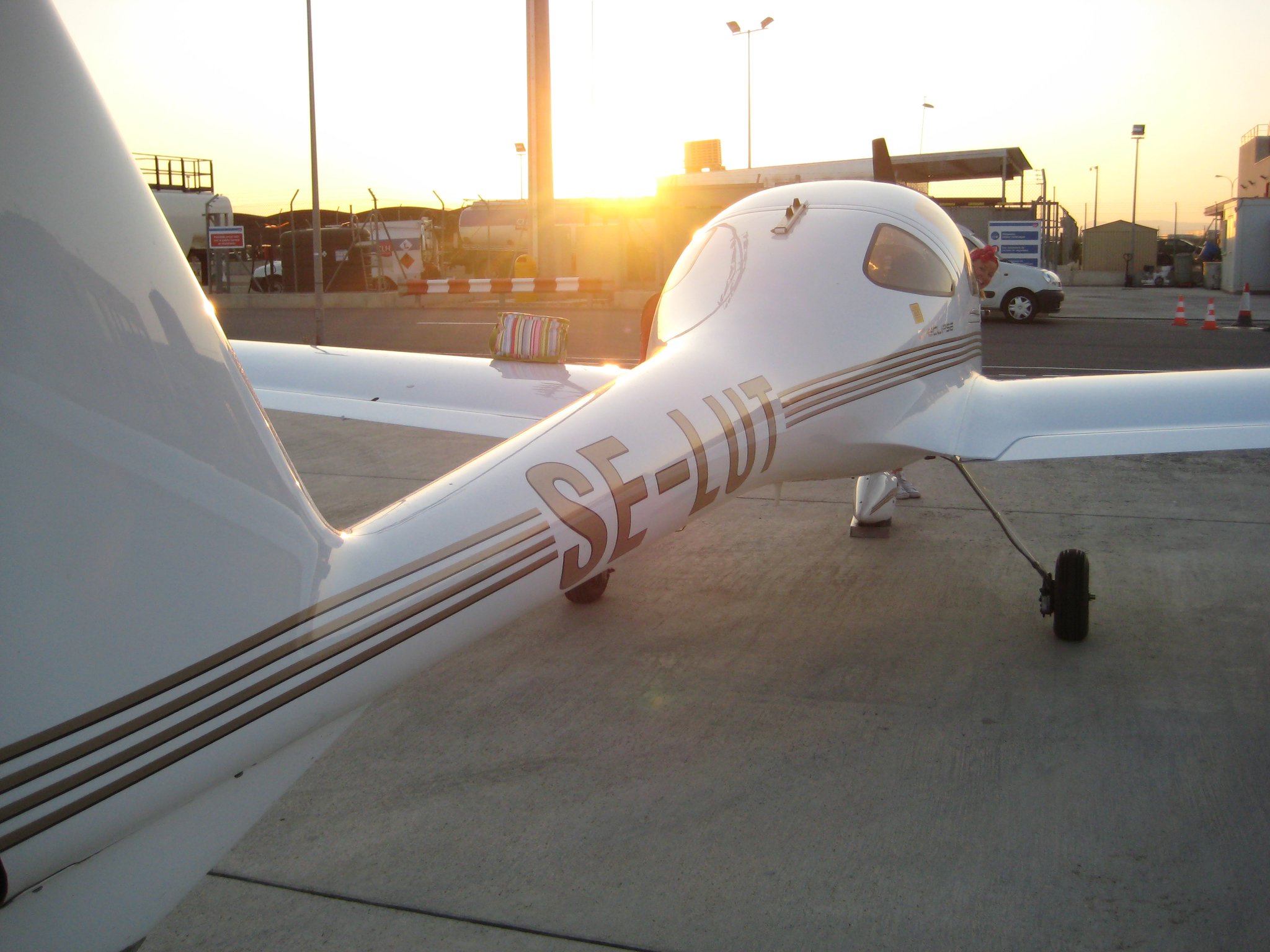 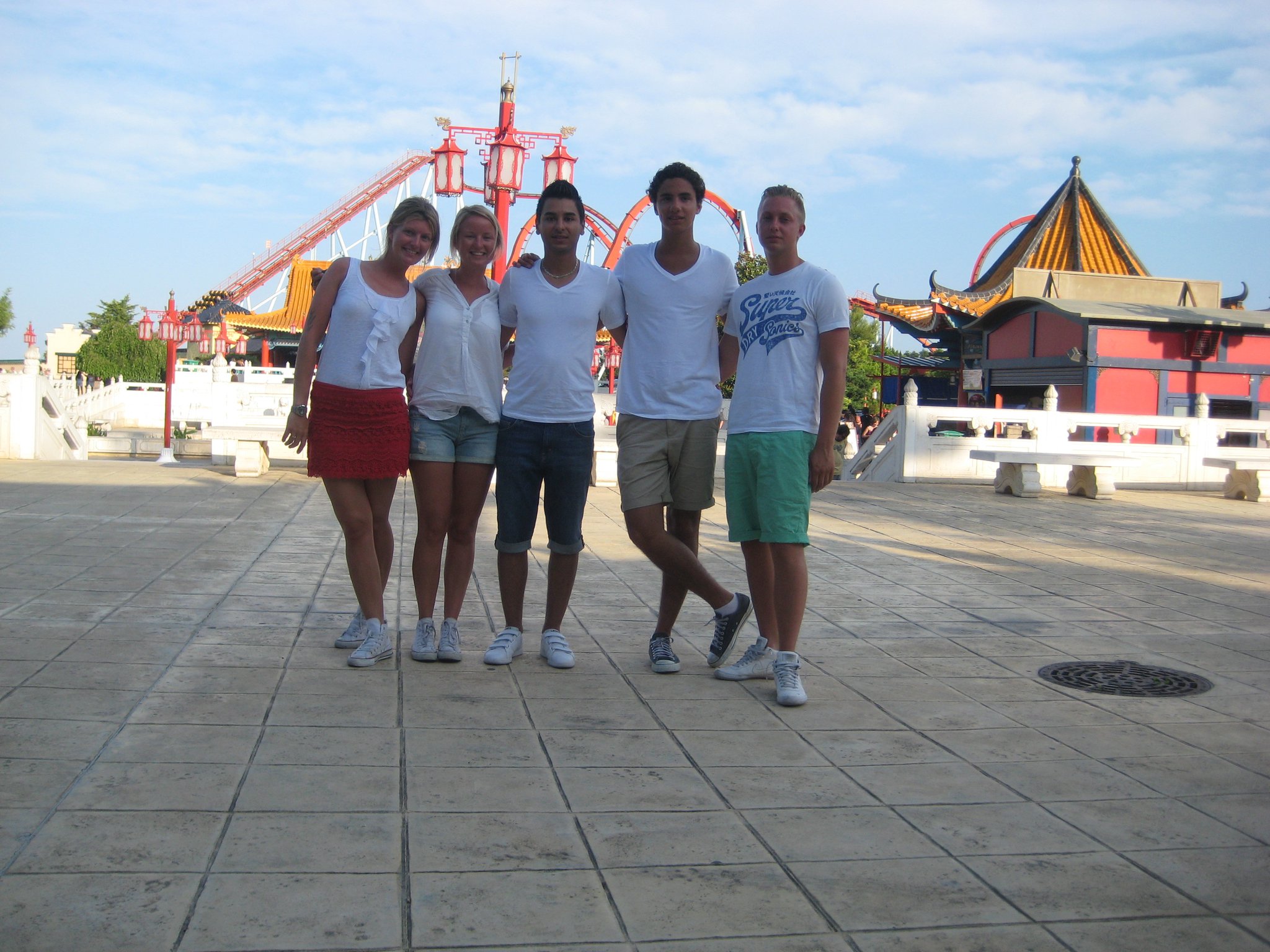 Day 4- Back to Salzburg, this day wasn´t as pretty as the first day at all. It was raining and we had to avoid CBs (when I say CBs I mean Cumulonimbus, which are the clouds associated with thunderstorms, they are easy for us to detect on our weather radar and we never fly into one). Appart from that it was a ´normal pilot day´with just minor ATC delays.

Day 5 – What was supposed to be a beautiful ILS to runway 28 in Genoa ended up being CB deluxe visual to Runway 10. I was pilot flying, remembering the beautiful ILS approach over the coast that we did on my day 2, three days earlier, but no, you see Genoa is that kind of place where even if your forecasted wind tell you that it will be a straightforward ILS with headwind to runway 28 the wind can quickly turn to a tailwind favouring runway 10 (we are approved for up to 15 knots tailwind landing on runway 28) today though, the wind was not an issue, it was 15 knots crosswind coming from the sea so either runway would do. We don’t have an instrument approach to runway 10 due to mountains in close proximity so what we normally do if we have to land runway 10 is that we fly an approach to runway 28 and then do a so-called ´circle to land´ and land on runway 10, but not today, a huge massive CB of a beast decided to park itself on a 7 miles final runway 28 making it impossible for us to even consider an approach, so instead we set up for a visual approach runway 10, visual is back to basics and you judge your distance to the landing runway by looking out, and visually make the reference (once established on final you have PAPIs and all that fancy) but until then it’s you and three times altitude etc, even if it´s something that we normally don’t fly it´s still nice to do it from time to time, all in all, it was a great end to this working week and now finally sailing in Croatia, I can not wait!!!

This new series of ´a Pilots Diary´ is not so much travel but more informational for someone aspiring to become a pilot or if you´re interested in aviation, they are for you so please let me know what you want to read more about. If you have any question or feedback (I appreciate all feedback, good and bad, I want to make this new series as interesting as possible for you!) comment here or on my Instagram @pilotmaria 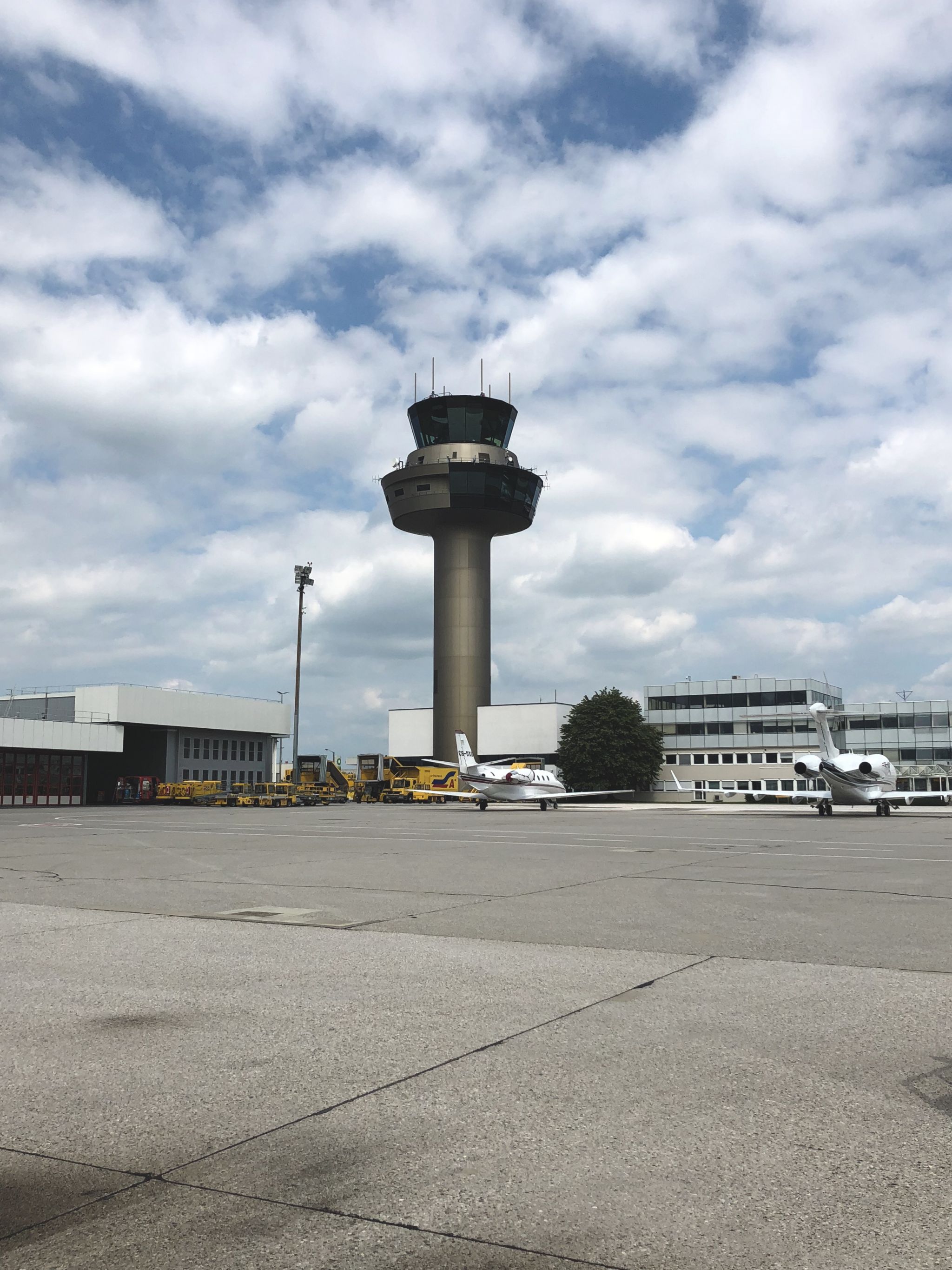 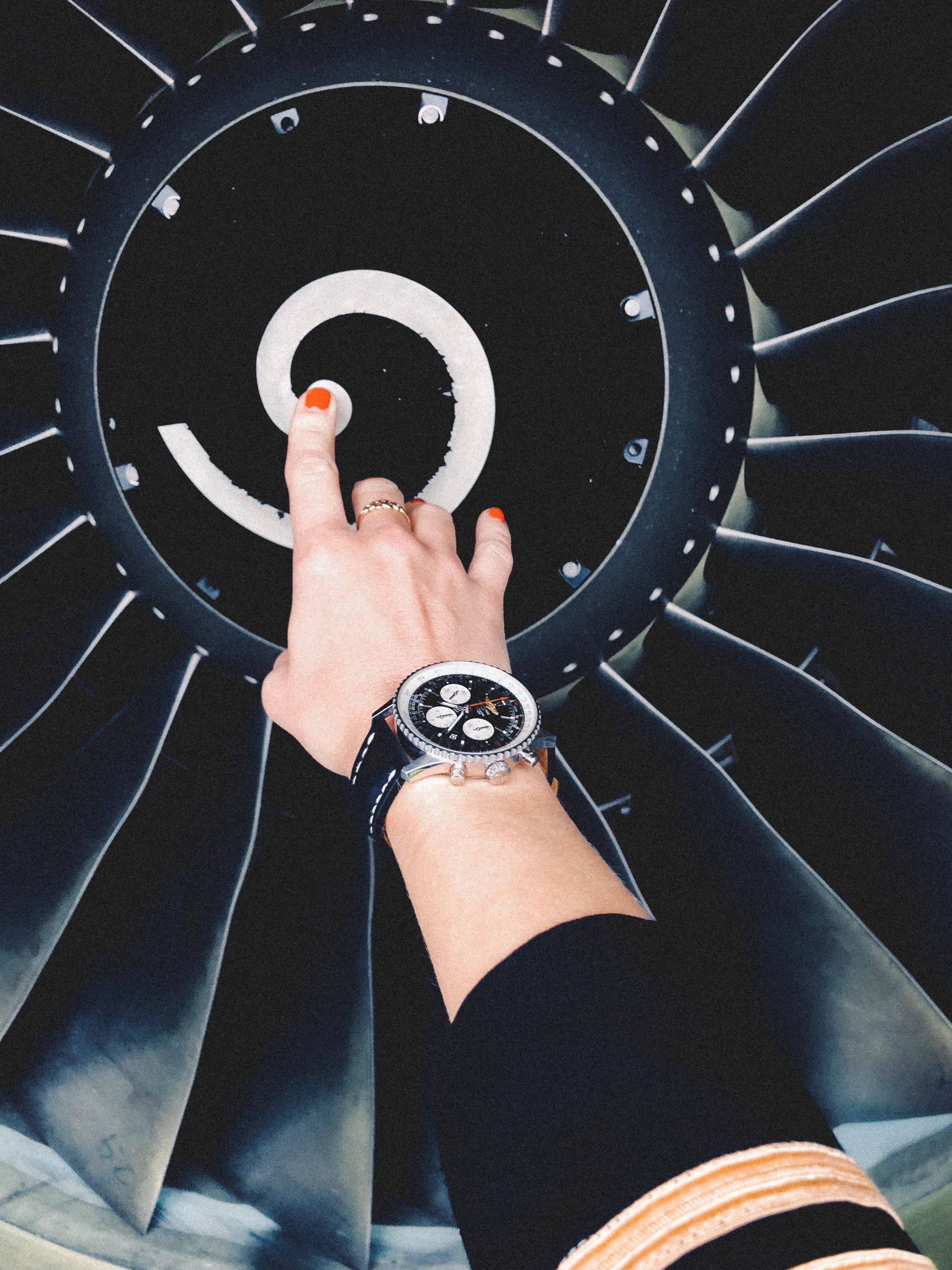 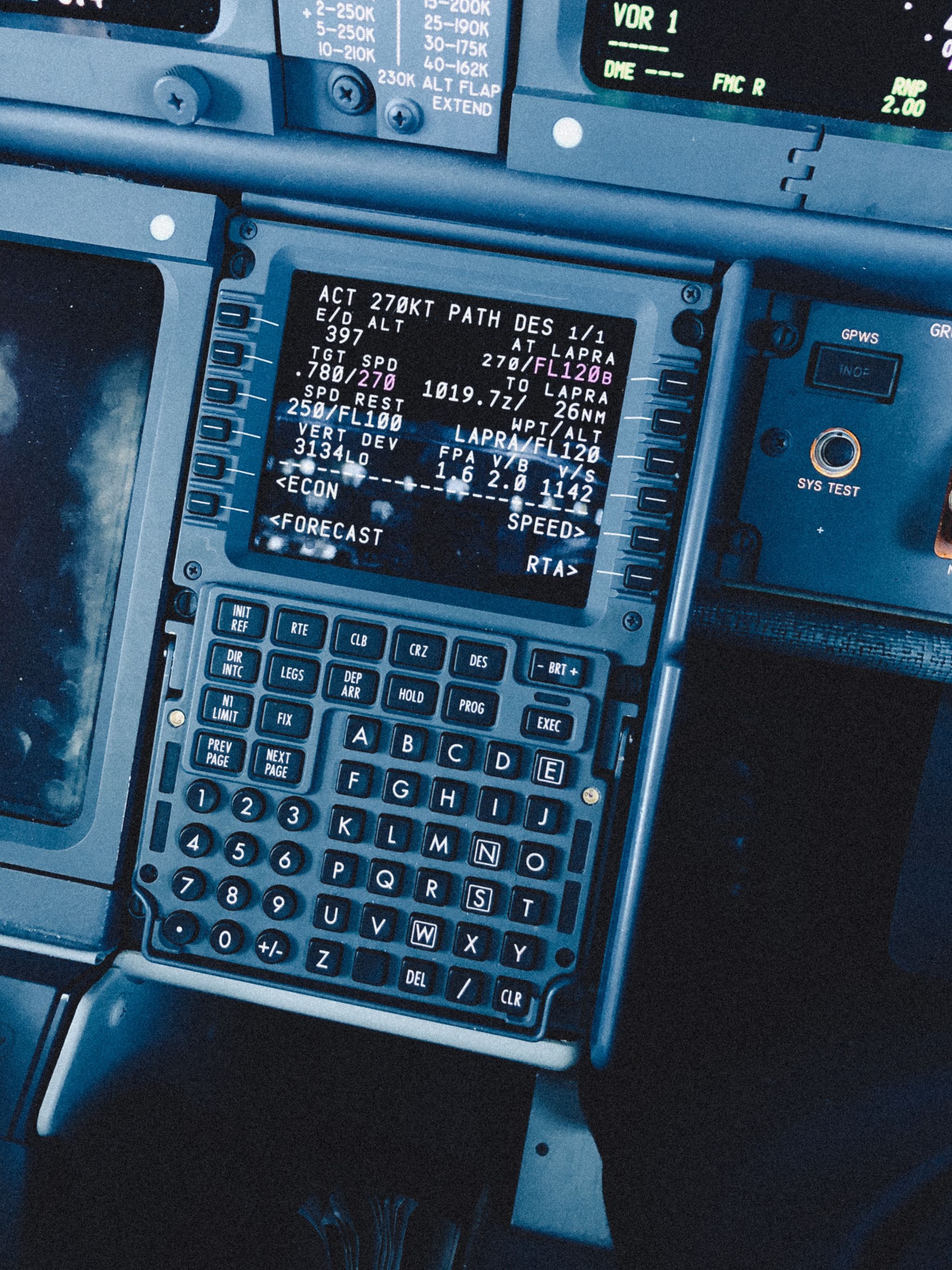 ATC – Air Traffic Controller: The ones who boss us around on the radio telling us where to go, how fast to fly, flight level etc etc

CB – Cumulonimbus, Clounds associated with thunderstors, shown as red or magenta on out weather radar, to be avoided.

ILS – Instrument Landing System, a precision approach guiding us both vertical and horizontal.

You may also enjoy: