Through my Instagram account @pilotmaria, I often times make it look like the sky is always blue, roses are red, and the sun is always shining. That has not always been the truth. Here is my honest journey about the pilot profession and how I came to fly 737 as my first commercial jet with 189 passengers on board. 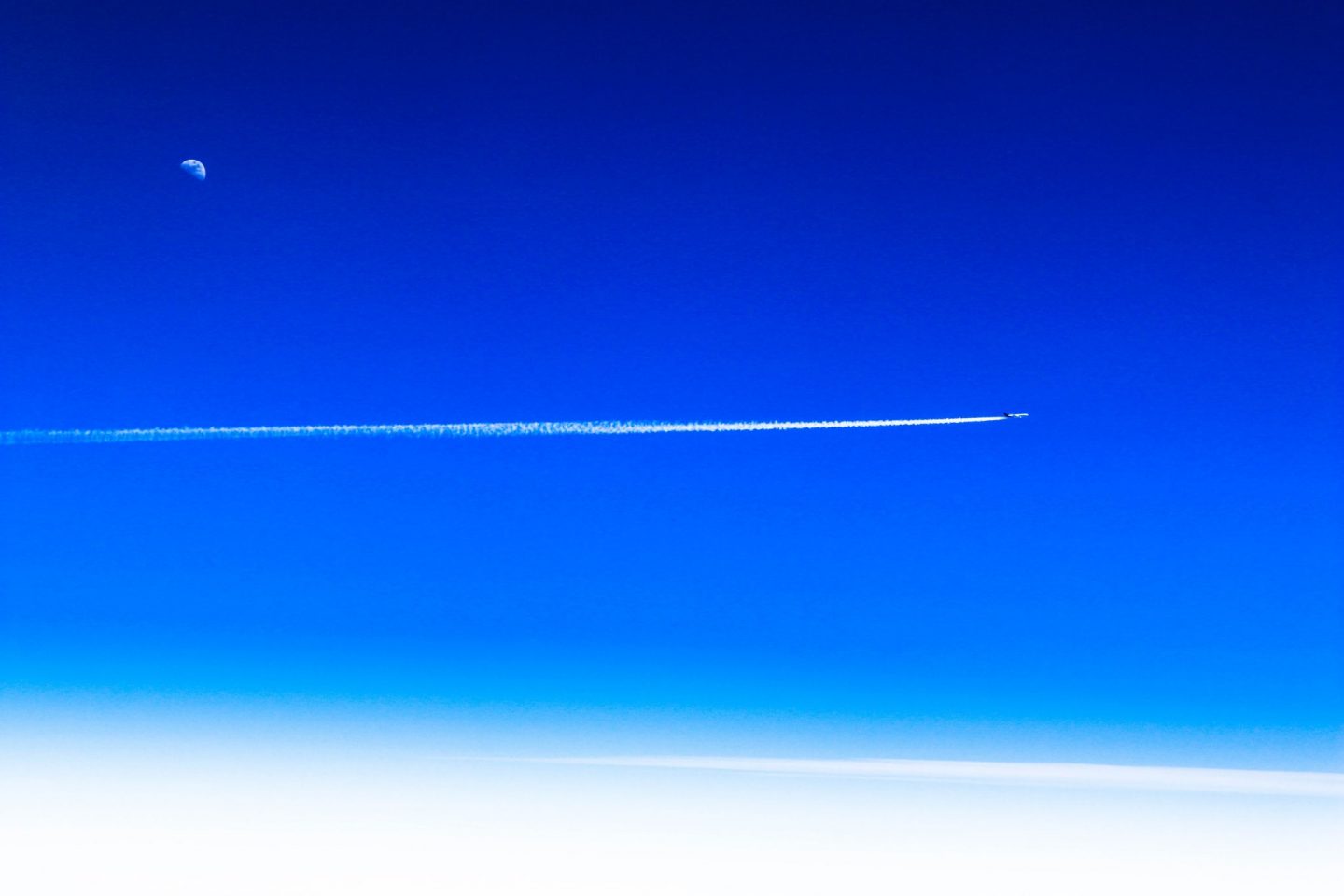 Flying an airplane requires dedication, patience and sacrifice. During the time I studied to become pilot, I met no one and my social life took a hard hit. Today, I have a handful of close friends, who have always been there for me, even if it sometimes takes months or even years between seeing each other, we know we’re always there for each other. As a pilot you can be away days or even weeks depending on company schedule, long or short haul etc. 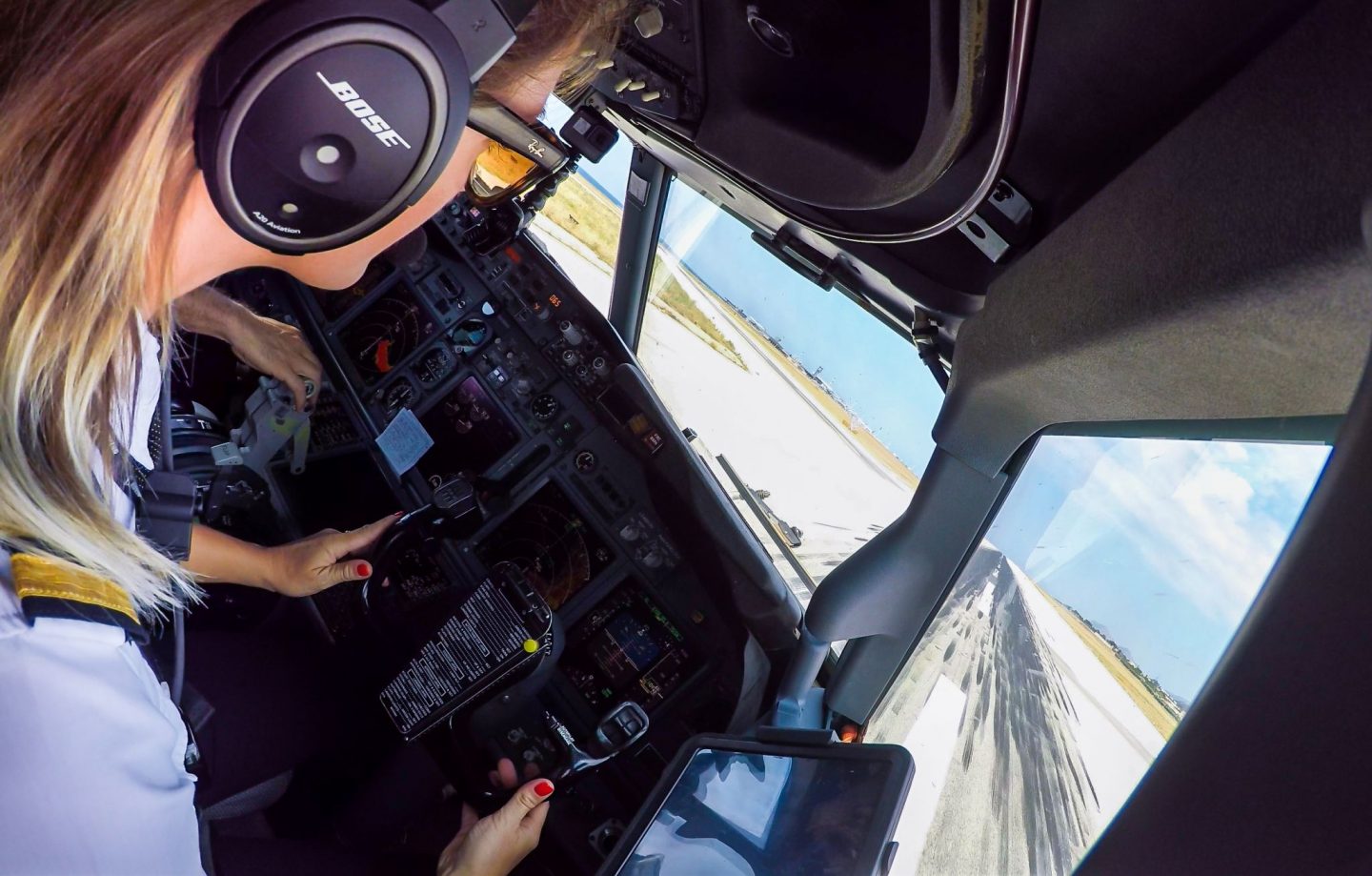 I took my final exam for my ATPL in April 2010 and I was ready to take the aviation market by storm! Nothing could stop me at this point. But there was nothing but echo, I sent out job applications to what felt like every airline company out there, for God’s sake I would even offer myself to work for free, only to get flying hours! It’s expensive to fly privately and after paying 60k Euro for my pilot training, it was not just the stress that I did not get a job but also the stress that the bank wanted to get back the money I took a loan out for. Even after flying commercially for three years the bank still takes 1500 euros from me every month to pay back what I owe them. 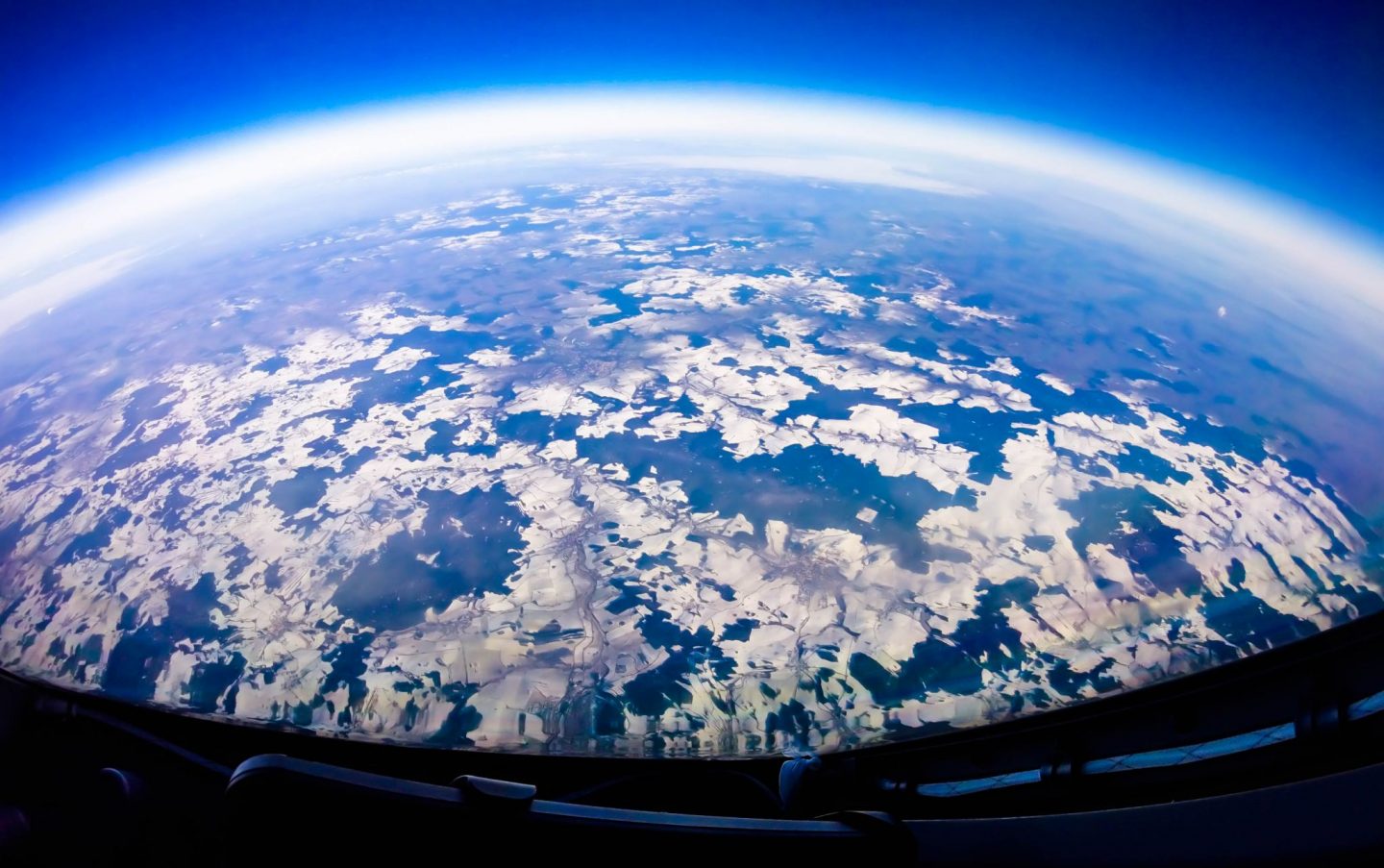 I was lucky, for me it took “only” two years to get a job. I have friends who it took over ten years before they got their first job as a pilot! And then September 11, 2001 happened… Boeing and Airbus orders were canceled and airlines had to furlough their employees. It was an incredibly difficult time for the aviation industry and it took years for things to normalize. Some might say the industry still may not be back to where it once was. 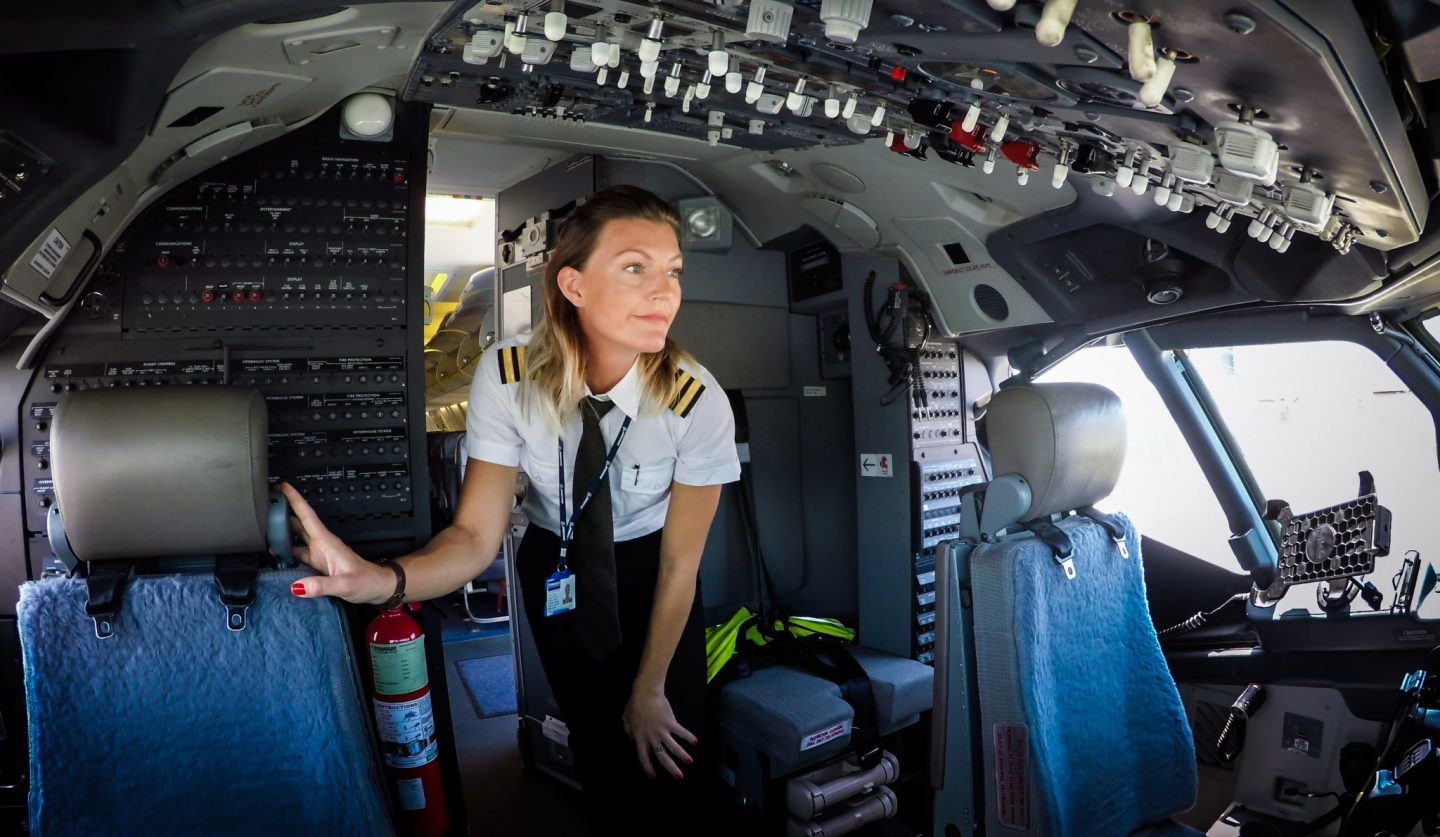 During the two years applying for pilot jobs, I committed  myself to staying current and focused in aviation… Networking was one thing, but I figured any foot in the aviation door was a step in the right direction… So I worked as airport security, TSA in my home country, Sweden for one year, and as a crew planner, where I handled administrative duties for another airline. Planned monthly schedules, holidays, and day off requests from pilots. Every week when we released the new schedule, my inbox filled with at least 200 emails from pilots who were not happy with the routes they received or times they worked. Quiet to myself, I used to think: “but you have a job as a pilot, stop complaining I would do what you do for nothing…” Never did I think I too one day would complain to someone else when I don’t get the days off I requested. 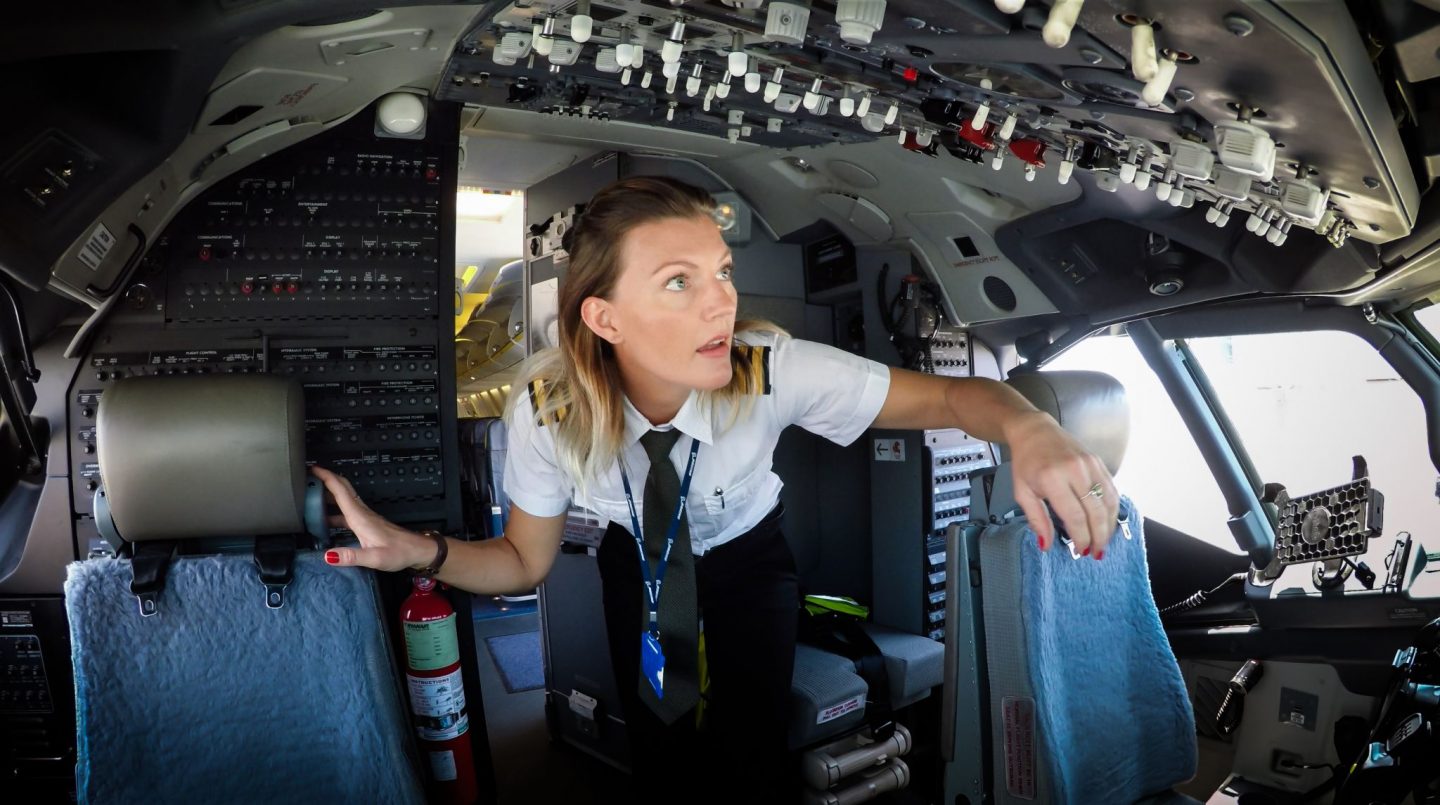 I have to pinch my arm and think back on the days when I sat in the office and dreamed of sitting where the pilots sat. The world’s most beautiful office, 38,000 feet a coffee in my hand and the whole world at my feet.

It’s a perfect job and I could not imagine myself doing anything else, but for those who dream of becoming a pilot and believe that you will explore the whole world and have screaming girls, like Leonardo DiCaprio in ‘Catch me if you can’ after you as soon as you put the stripes on, you’ll have to think again. It’s not like that anymore and you will have to work hard for it! Most of the times when you land for a layover you are too tired to do anything. The 12 hours you have in Bogota, New York or any other dream destination you will most likely go back to your hotel room and sleep, order room service and watch tv. 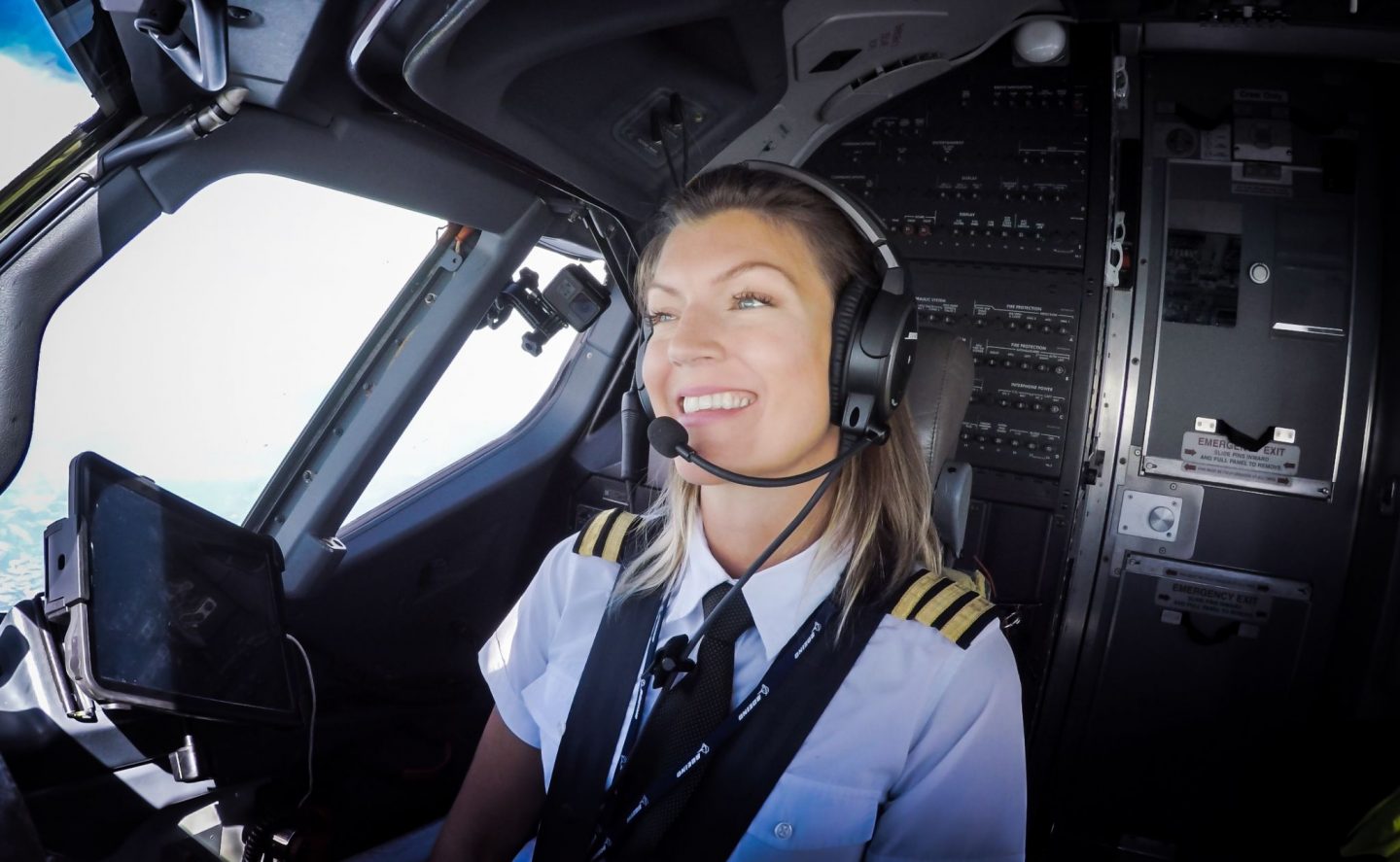 The trips I make, the movies I share on Instagram are not filmed during a 24 hour layover in a paradise resort. Most trips I do, I do on my free time. It is thanks to Instagram and my social channels I can afford to do so, not thanks to free airline tickets and a juicy pilot salary. The pilot salary for the company I work for is definitely not bad, but I’m a contracted pilot which means I’m not employed by the company but rather hired for a service. They give me a salary every month and from that salary I have to put away money for my pension, pay healthcare, insurance, loss of license and everything from my own meals aboard to my uniform. I wouldn’t change a thing, I’m quite okay taking my own responsibility but it might not be something that suits everyone. 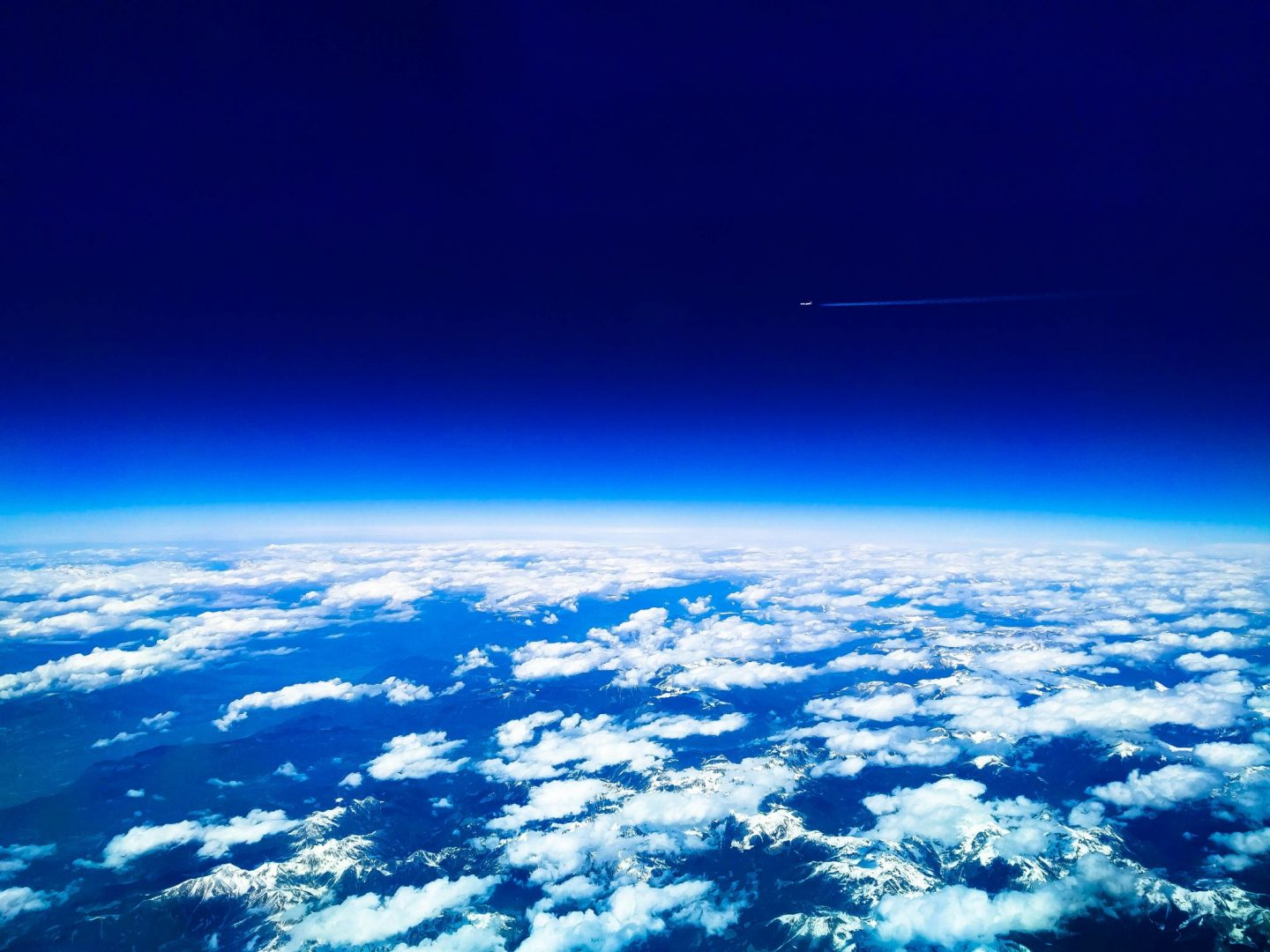 I hope my story inspires you because even though it takes a lot of work, I wouldn’t change it for anything– let’s be honest though, pilots are the best people at complaining. You will always find someone saying “it’s not what it used to be” and although that might be true since things change, at the end of the day, it’s still the best gig around in my opinion and I just want to share that with you and bring more positivity to aviation. While of course I would never share anything that could jeopardize safety, I want to show you all what’s behind that secret door that nowadays has to be closed, locked and bullet proof. It´s not a secret how you start an engine, you can learn that from a computer game. And I hope for some of you that are scared of flying that it might help to see someone being healthy, positive and happy about their job, aviation has already had too many hits, it’s about time we show why it’s the safest way to go from A to B and never the less the prettiest way – that view from 38.000 feet.

Thank you Dustin @aircrewlife and Emilie @emiliepix for inspiration, feedback and correcting my grammar 😉